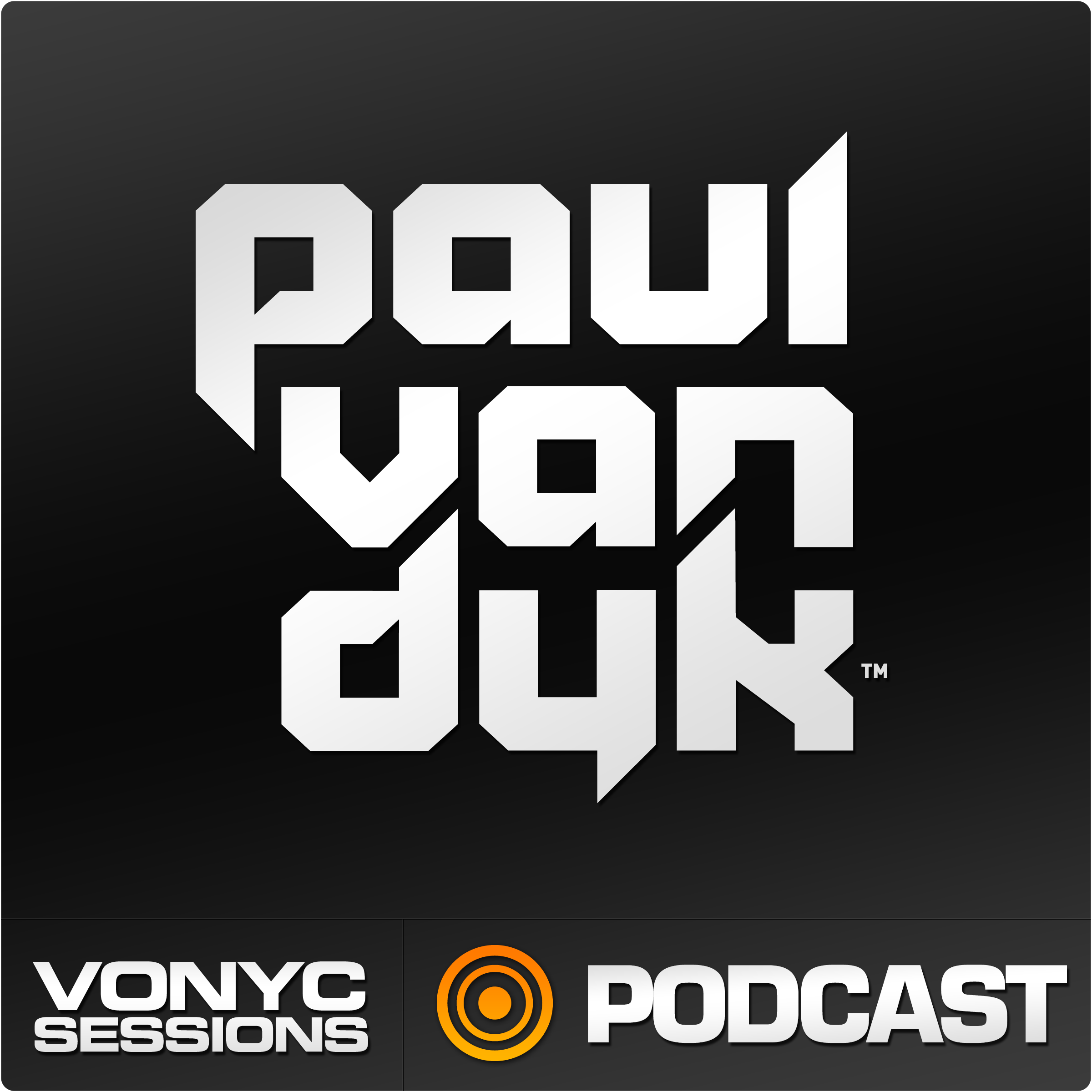 Born in Eisenhüttenstadt, Brandenburg, Germany, he began his musical career at the Berlin club Turbine in 1991. When van Dyk was born, Eisenhüttenstadt was in the German Democratic Republic, so he had to use the smuggling of music cassettes from abroad to to be able to listen to the music of that time. It was then that Paul started mixing songs for his friends. When the Berlin Wall fell, Paul was able to flourish as a musician. He got started in Turbine. It was at this disco that a friend suggested that he keep mixing after hearing some of his mixes on cassette, and that's how he started his career. His first production was a collaboration with Cosmic Baby (using the nickname Visions of Shiva) that was released in 1992. The following year, Paul was able to gain some recognition, while working at the legendary nightclub, E-Werk in Berlin, for his remix of "Love Stimulation" by artist Humate. Paul released his first album in 1993, which was titled 45 RPM. By 1997 Paul had already been able to achieve quite a bit of fame as a DJ and thanks to his second album, Seven Ways, he was able to establish himself as a pioneer of the trance genre. Seven Ways was the first UK hit for "PvD" thanks to the singles "Forbidden Fruit", "Seven Ways" and "Words" as these songs were heard in the biggest UK nightclubs during the superclub phenomenon. in said nation. Around this time "PvD" commented: "When they deduced that I was German, it was too late!" In 1998 45RPM went on sale in the UK and reached number one in sales. Van Dyk produced the remix of "For an Angel" entitled "1998 E-Werk remix" to celebrate the popularity of 45RPM and in honor of the club that had already closed its doors by then. "For An Angel" is widely regarded as one of the first epic trance songs and captured the essence of the emerging genre, the melodic trance. The song was also considered the second best electronic music song of the past millennium. His conviction against drugs is also recognized, which earned him despite the fact that it was thought that it would alienate him from his fans, on the contrary, that position led several clients to place the logo "No Pills, Pure PvD" (No pills, Pure PvD). Thanks to the fame of "For an Angel", Paul became the resident DJ at the Gatecrasher Club nightclub (part of the Sheffield franchise). In a statement that surprised many, Paul declared his total rejection of drugs and while some hoped it would put him off his fan, the move caused several Gatecrasher regulars to start donning shirts with the "No Pills, Pure PvD" logo. "(No pills, Pure PvD). In 1999 (the same year that these shirts were born) the record company Vandit Records was formed in which Paul van Dyk was able to obtain a majority of shares and also in that year the album Vorsprung Dyk Technik: The Remix Collection was released which sold more than 60,000 copies in the UK. PvD released his third album (recorded in a studio) titled Out There and Back in which he included the single "Tell Me Why (The Riddle)" on which he collaborated with Saint Etienne. In 2001 van Dyk released the album The Politics of Dancing, in the following year 2002 he released his Zurdo album which served as the soundtrack for the Mexican film of the same name. After a long tour in 2003 he released his DVD Global. That same year, Paul produced his album Reflections (inspired by his travels through Africa) in which he highlighted a collaboration with Hemstock & Jennings entitled "Nothing but You", a theme that was used in the EA game Need For Speed ​​Underground 2. Games. In 2005, van Dyk's latest album, The Politics of Dancing 2, was released and he also released the single "The Other Side." Paul van Dyk has become an internationally famous DJ, in demand from Hong Kong to Los Angeles. Paul often gets involved in politics taking advantage of his fame. He was one of the first DJs to be a part of the "America Rocks the Vote" campaign in 2004 and has been seen wearing a T-shirt with the phrase "Stop the War" on it. Currently Paul uses two MacBook Pros running Ableton Live plus 2 synthesizers; which is said gives more energy to the events. This method has given him the ability to create mixes on the spot instead of having them already recorded. In a 2005 poll by DJmag magazine, Paul van Dyk was awarded the title of # 1 DJ in the world which ended DJ Tiësto's three-year reign. Again in 2006 he continues to be the top DJ on the magazine's list, chosen by a majority of votes from 229 countries around the world. To date, PvD continues to drive the trance to different levels of innovation. He collaborated in 2008 on the soundtrack of the video game Mirror's Edge on the track "Still alive" performed by Lisa Miskovsky, 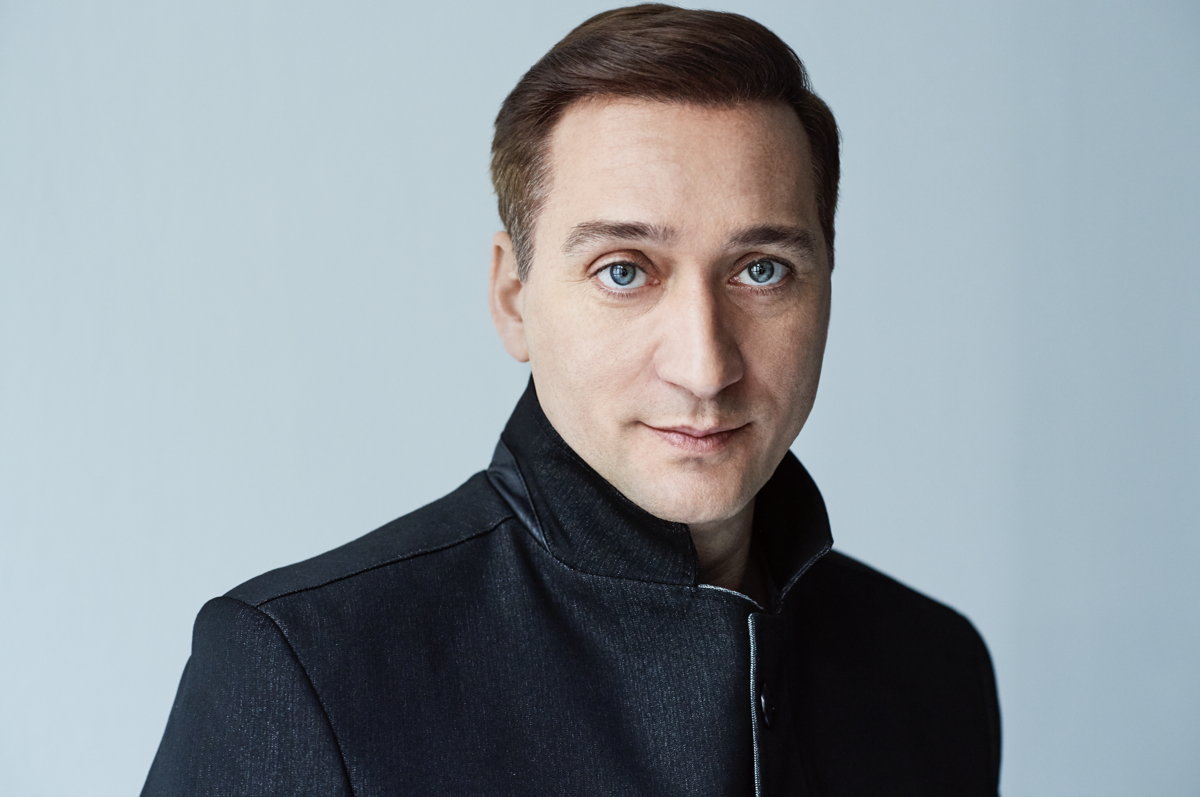 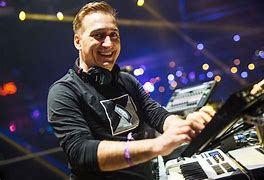