Playing an eclectic selection of music from the best new house to the whole spectrum of electronica, Hexagon Radio is a 60min sonic adventure full of exclusive ReHex tracks, Flashback classics and a showcase for new talent in the #DemoDay feature 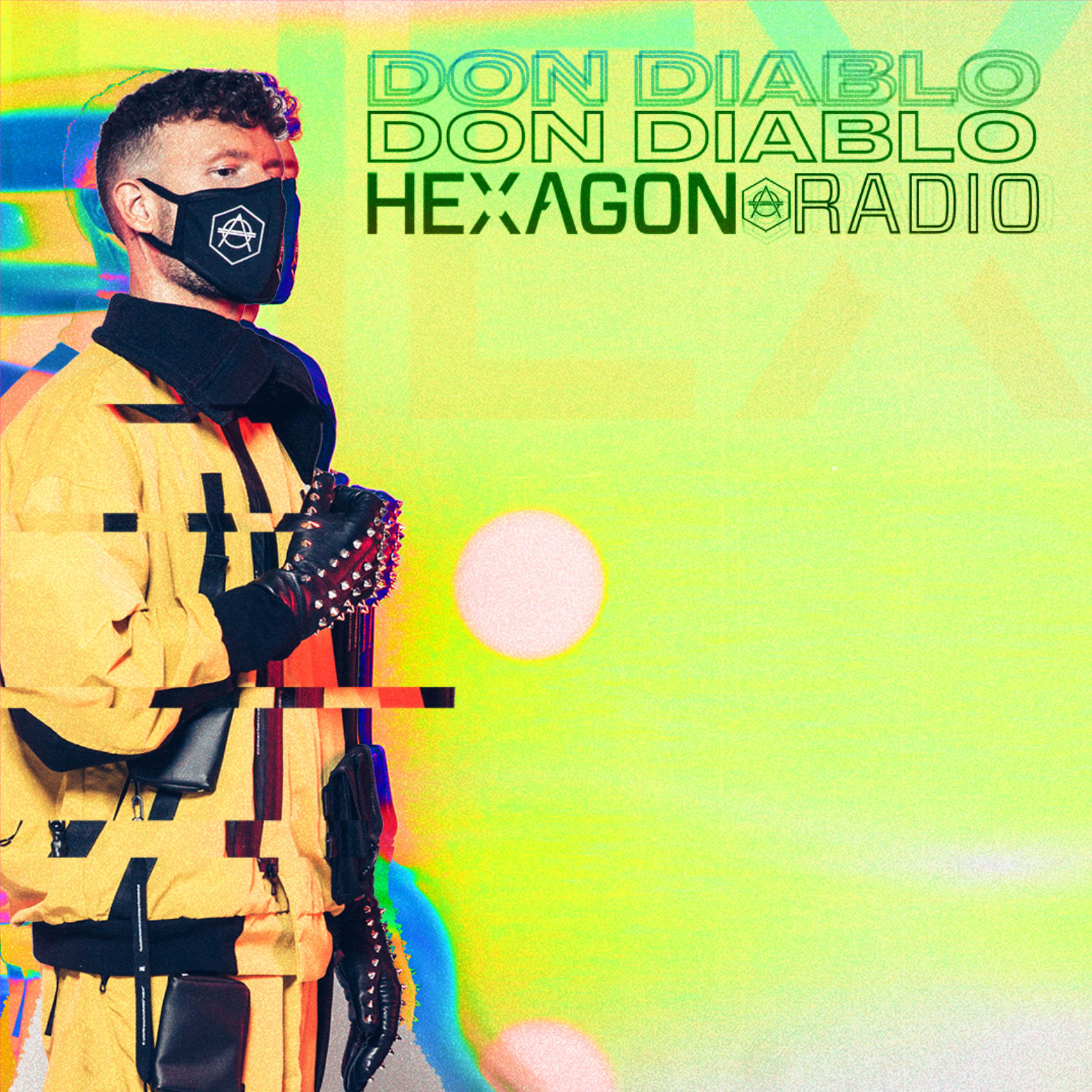 At an early age he always maintained an interest in music and cinema. He also made short films that were broadcast on The Box music channel and often produces movie soundtracks. After signing his first record deal at the age of fifteen, Don Diablo has had the opportunity to grow as a producer, and in turn, as an artist. His music is a mix of musical styles ranging from electro to dubstep through downtempo to drum & bass. In late 2005, Don Diablo founded his own record label, Sellout Sessions, and began to hone his own sound and raise his profile in his native Netherlands. Success followed shortly after with releases such as "Blow", "Who's Your Daddy", "Pain Is Temporary", "Pride Is Forever" and "Hooligans" featuring British rapper Example. "Blow" was the first single released internationally licensed in more than ten territories after creation, it caused quite a stir on the dance scene. Don Diablo also managed to complete his studies and managed to earn a bachelor's degree in journalism. In addition to his own career as an artist, Don Diablo has also produced for other artists. The co-production of him with Diplo entitled "Make You Pop" stands out. He also worked in 2010 with the Canadian band Dragonette, with whom he released the single "Animale". In 2011, thanks to the controversial music video, it was not only a radio success, but also caused a sensation on YouTube and was also nominated for "Best Video of the Year" at the TMF Awards and nominated in the category of "Best Dance Artist" at the 3FM annual awards. In 2014, Diablo debuted its new visual concept "The Hexagon" with Los Angeles-based visual company "VSquared Labs." In October 2014, Diablo made its debut on DJ Mag's Top 100 DJs list at No. 82. In October 2015, Diablo was awarded DJ Magazine's "Best Climber of the Year" award, jumping 52 spots. up to number 30 on the list of the 100 best DJs for 2015. Don Diablo launched his record label Hexagon. The first release, a remix of Alex Adair's "You Make Me Feel Better Better", contained the no. 1 spot on Beatport for nearly two weeks and the label was awarded "Best New Label of the Year". In 2015, his radio show HEXAGON aired in over 35 countries and ranks in a top 10 position in the podcast section of iTunes every week. Don Diablo has directed all of his own music videos. In 2013, Don was asked by Warner Brothers to create everyone's song for the acclaimed game Batman: Arkham Origins. The track and accompanying video became a viral hit; was viewed millions of times on YouTube. In 2015, Diablo collaborated with fellow Dutch DJ Tiësto on the song "Chemicals" voiced by Danish singer and producer Thomas Toreasen. Throughout 2016 and 2017, Diablo toured across Europe, which sold out at several venues, including his first show in London. In 2017, Don Diablo released Past.Present.Future, a compilation of previously released songs, including hits "On My Mind", "Cutting Shapes", and his collaboration with Tiësto "Chemicals" featuring Thomas Troelsen. Don Diablo won DJ Mag's 2017 Highest Future House award and was ranked # 11 in DJ Mag's Top 100 poll. In November 2017, he announced via Instagram that he will release his first album in 10 years, titled "FUTURE", accompanied by a world tour that will begin during the first year, the middle of 2018. On February 9, 2018 he released his third studio album titled: FUTURE, featuring songs such as "Everybody's Somebody", "People Say," Head Up ", among others. He also made an Album Tour of North America. 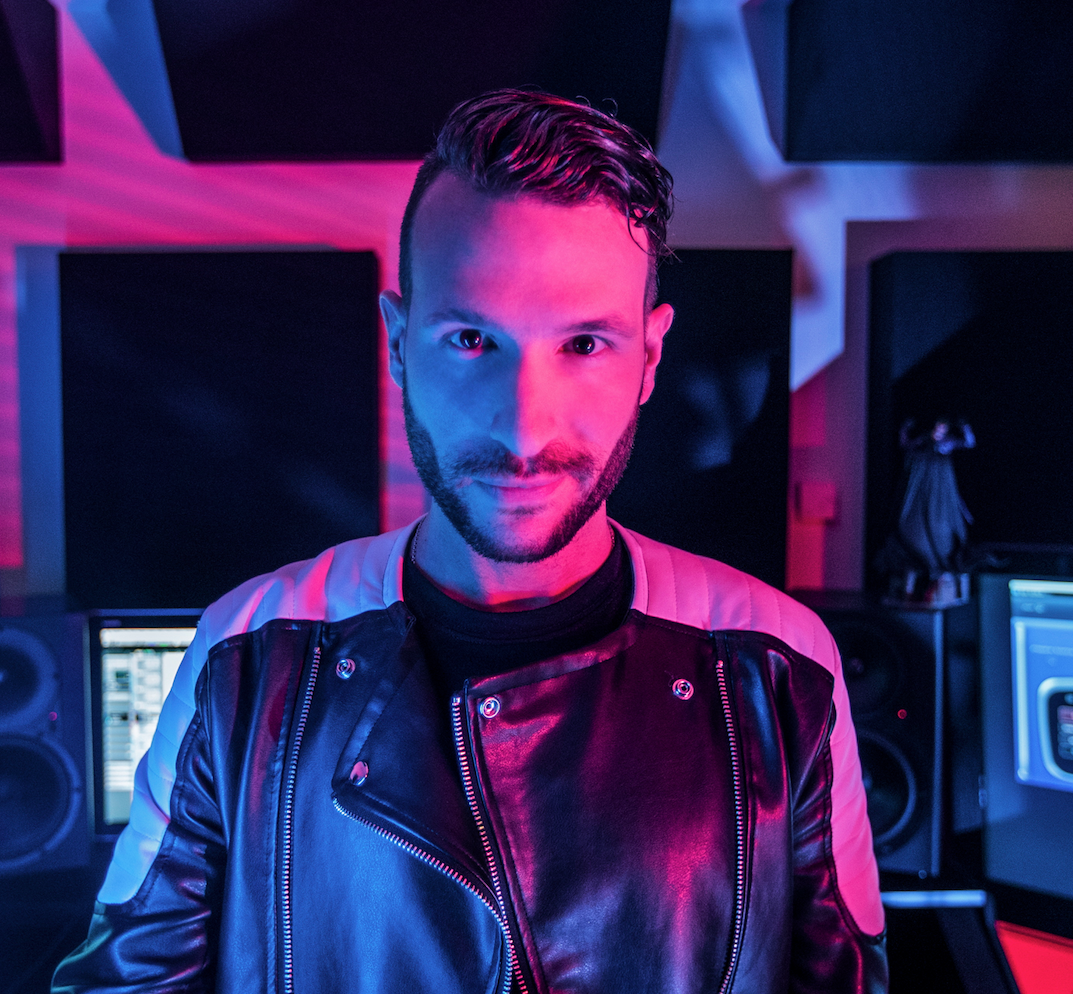 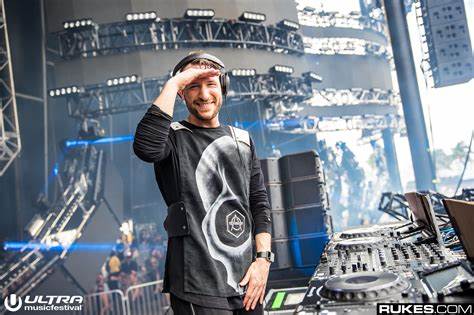