Dj & producer Alison Wonderland hosts weekly show "Radio Wonderland" playing her favorite tunes across a range of electronic genres. She will be featuring interviews and guest mixes/selections from her musical friends in a section called 808s and Mates. As well as a weekly throw back track in the Wonder Years feature. Get ready for anything.

In Alice In Wonderland, Alice falls down a rabbit hole and enters a fantastic world of Lewis Carroll’s design. A century-and-a-half later, Alison Wonderland architects a world of her own design as its chief author, creator, and voice. The Sydney-born and Los Angeles-based singer, producer, songwriter, and DJ realizes this vision at the intersection of future-facing pop, explosive beat-craft, and eternal dance rhythms. Since emerging in 2009, her sound quietly inched towards mainstream ubiquity as the sonic sorceress received the “Highest Female DJ Billing Ever at Coachella,”captured #1 on the Billboard Top Dance/Electronic Albums Chart twice consecutively, headlined sold out arenas around the globe, and clocked upwards of 100 million streams by 2018. Not to mention, ELLEproclaimed her one of its “Women On The Verge,”and she garnered features from FADER, Glamour, Seventeen, Interview, Wonderland, Chicago Tribune, Du Jour, and more. Simultaneously, Alison’s Radio Wonderlandshow clocked 5 million-plus iTunes downloads as well as broadcasting to over 20 countries and featuring prominently on the Sirius XM channel Diplo’s Revolution. That steady rise represents the culmination of a lifetime dedicated to crafting ethereal and engaging escapist music befitting of her evocative moniker.She architected the foundation for this world as a child. The classically trained cellist split her formative years between the Sydney Youth Orchestra and playing guitar in local bands before diving into production and DJ-ing during 2008. Grinding it out with regular night club sets around Australia and a series of remixes for everyone from Little Dragon to Justin Bieber, she ignited an international splash in 2015 with the full-length debut, Run. Not only did it reach gold status down under, but it earned a pair of nominations at the ARIA Awards. Arriving with a bang, she made her live introduction stateside at Coachella. Fast forward to 2017, she achieved the “Best New Artist” honor at the first-ever Electronic Dance Music Awards, while her remix of Dua Lipa’s “New Rules” soared to #1 on the BillboardDance Charts.Alison’s 2018 sophomore effort, Awake, leveled up every element. She joined forces with an all-star cast of collaborators such as Joel Little [Lorde], Illangelo [TheWeeknd], Party Favor [Mad Decent], and longtime cohort Lido. Meanwhile, she teamed up with innovators including Chief Keef on “Dreamy” and Trippie Redd on “High.” The record became the multi-talented phenomenon’s second straight #1 bow on the BillboardTop Dance/Electronic Albums Chart as “Church” leapt past the 14 million-mark on Spotify in a few months’ time. For the ensuing

headline tour, she sold out hallowed venues across the states, namely Bill Graham Civic Auditorium and WaMu Theatreas well as twoacclaimed sold out shows at the Red Rocks Amphitheatre in Colorado (also filmed in multi-camera 4K VR). Her combined releases topped 500M combined streams at the close of 2019.Incoming 2020... which so far hasnot been a complete write-off for Alison.She created a five star sanctuary in Animal Crossing, talked paranormal stuff with Loserfruit on Twitch, did a number of acclaimed sets from lockdown eg Digital Mirage+ Lollapalooza, continued producing her globally broadcast radio show Radio Wonderlandplusstarted a side hustle as a Youtuber. Now comes a new single ‘Bad Things’on September 24, first heard in live form during the afore-mentioned performance for this year’s Lollapalooza festival. Itfeatures a bruised string section circling an ear-worming vocal, ahead of a tough and blissful dropand shows Alison’s expert handle on light and shade, hallmarks of the very best electronic music.‘Bad Things’ is the first taste ofnew music, fromwhat will become Alison Wonderland’sthird LP (planned for 2021). 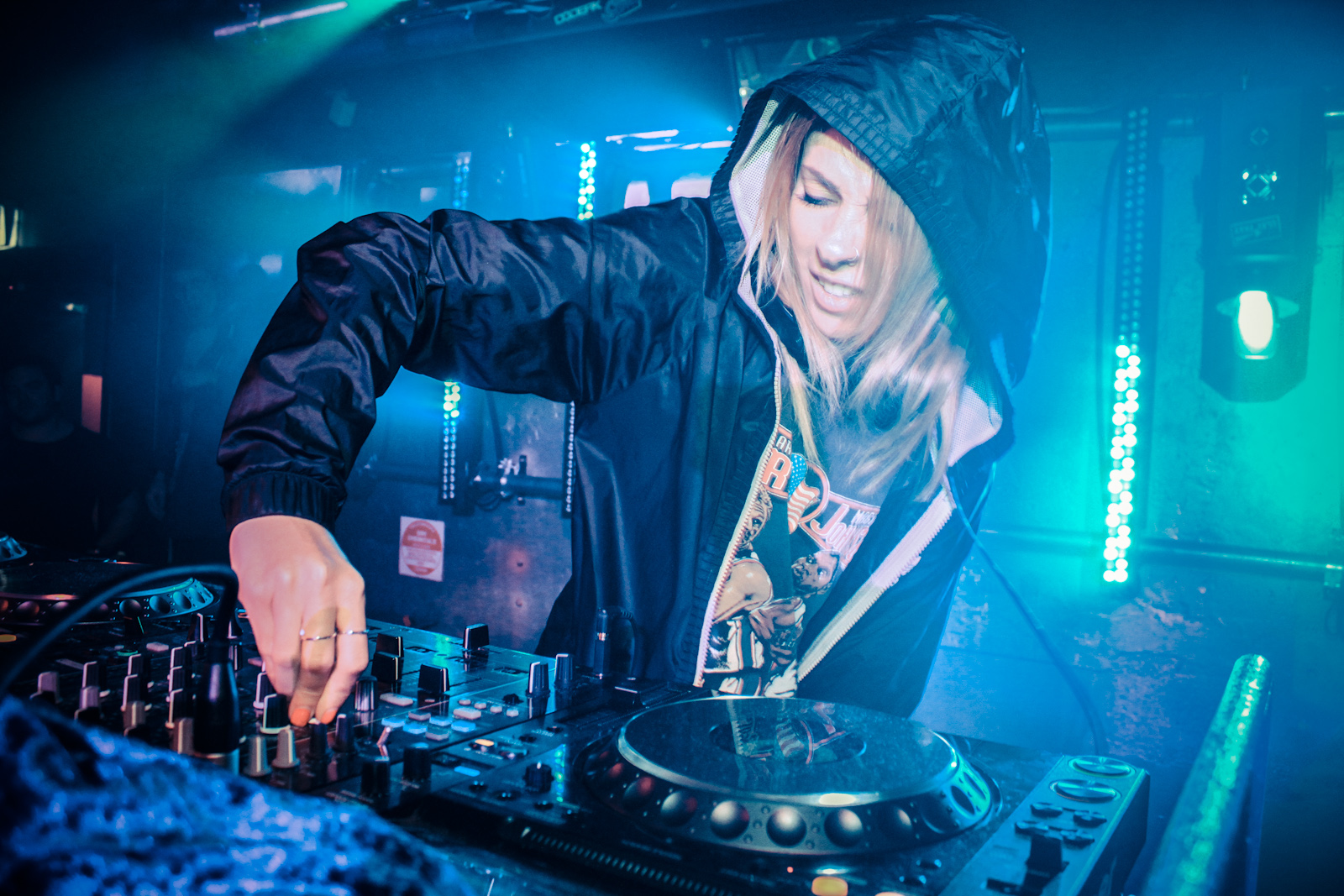 0
To The Break of Dawn